The Profile- About Manjula 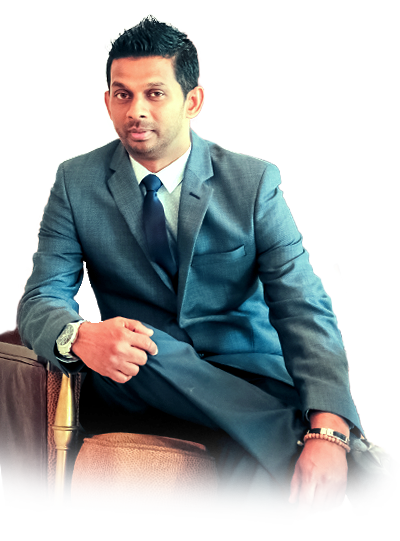 Manjula Fernando’s love affair with food began at the age of 19 in Colombo Sri Lanka.

Through hard work and dedication to his craft he went on to win two Gold Medals and 2 Silver Medals in an All Island Food Competition in Sri Lanka. He earned the respect of his peers and has held positions in popular hotels including the Colombo Hilton & holiday resorts in Sri Lanka.

Having moved to Australia Manjula worked as a Chef onboard a Private Yatch owned by Mr. Kerry Packer.

Manjula went on to working alongside some of Sydney's finest Chefs at the Sir Stamford in Circular Quay in 2005.

Manjula excelled not only as a chef but he also developed a passion to open his own restaurant starting at the Bistro Style Restaurant in Blacktown in 2007. He attracted a following of food lovers which spurred him on as he injected a little Sri Lankan culture into the Western Suburbs. He went on to open the first Sri Lankan style buffet restaurant with live music at Blacktown Bowling Club.

Manjula is a high achiever who wanted to own his own Restaurant & Function Centre. He opened Spoons Restaurant & Function Center in 2010 which became a popular venue for holding functions. He has mastered the art of cooking and the importance of delivering efficient service. Over the years Manjula has developed a style of fusion cooking by creating an exotic blend of traditional Sri Lankan & Modern Western cuisines.

Manjula founded and opened Dish Dining and Events in 2015 in Toongabbie. He has received Gold Accreditation.

It was inevitable that Manjula wanted to introduce Sri Lanka Street Food to Sydney-siders. The evocative & exotic sight and sounds of busy streets in Colombo with small market stalls selling an amazing variety of street food that is mouth wateringly tempting to locals and visitors alike are introduced to you at Dish Street Food Glebe.